Property price growth in Europe set to be led by Portugal, the Netherlands and Ireland

Property markets in Europe are likely to see some softening this year and next with mixed fortunes for many countries and the UK facing Brexit risks, according to a new analysis.

Supply shortages will help keep momentum going in some markets, particularly in Portugal and the Netherland which, along with Ireland, will lead property price growth, says the S&P market report.

It predicts that all the main nations will see house price growth in 2018, 2019 and 2020 but to a varying degree. In 2018 annual price growth is forecast to be highest in Portugal and Ireland, both at 8.5%, followed by the Netherlands at 7%.

Looking ahead to 2020 the forecast is for annual price growth of 6% in Portugal and Ireland, growth of 3.6% in the Netherlands, followed by 3.5% in the UK as the expected Brexit effect lessens, then a rise of 3% in Spain, 2.5% in Germany, 2.3% in Switzerland, and 2% in Belgium, France and Italy.

In Belgium the report says that house price growth will slow due to a deterioration in housing affordability and a slowdown in demand due to a slower rate of job creation. It also predicts a less favourable mortgage tax regime and a rise in interest rates.

After an exceptionally strong year in 2017 for sales in France, the market is heading for a soft landing as affordability continues to deteriorate. Transactions reached a record high of 958,000 in the 12 months to October, and 15.6% above the previous year’s level.

But, while the rise in house prices was the strongest since 2012, the report says there are early signs that the trend is now levelling off and first time buyers are reporting increased difficulty in entering the market. Prices are forecast to continue rising but much less than last year and mainly in the nation’s largest cities such as Paris.

In the UK is it predicted that prices will suffer from Brexit headwinds, compounded by reduced buy to let activity resulting from the stamp duty surcharge on additional homes and a less favourable tax regime for landlords.

The report says that overall the UK housing market activity continues to broadly stagnate and a very limited number of properties on the market continues to underpin prices while affordability is set to remain extremely stretched in some areas, especially in London.

In terms of supply, it explains that the positive trend of net additions to the housing stock continued in 2017 and, judging by the number of developments in the pipeline, should continue into 2018. But these improvements come from low levels and are still off the estimated number required to satisfy housing needs. There are concerns that as Brexit approaches, developers might delay or shelve currently planned projects, translating into slower supply growth.

The big unknown is Brexit. The report says that should it emerge during 2018 that key service sectors’ access to the EU market will be more restricted post-Brexit than currently assumed in the forecast, this would likely affect house prices more negatively, especially in London where exposure is greatest.

Despite a vibrant economy, the report forecasts that a slowdown in demand in Germany could result in a moderation in price growth while in Ireland a housing shortage will keep prices high. In Italy the gap between supply and demand should close gradually, resulting in a further reduction in selling time and price discounts and, ultimately, lift house prices.

Strong economic conditions will also benefit the housing market in Spain and keep sales volumes high, helping to reduce the stock of unsold homes, according to the report, and in Switzerland a stronger economy and low interest rates are expected to support market activity. But the report warns that regulatory measures, low affordability, and slowing net migration are keeping a lid on house prices. 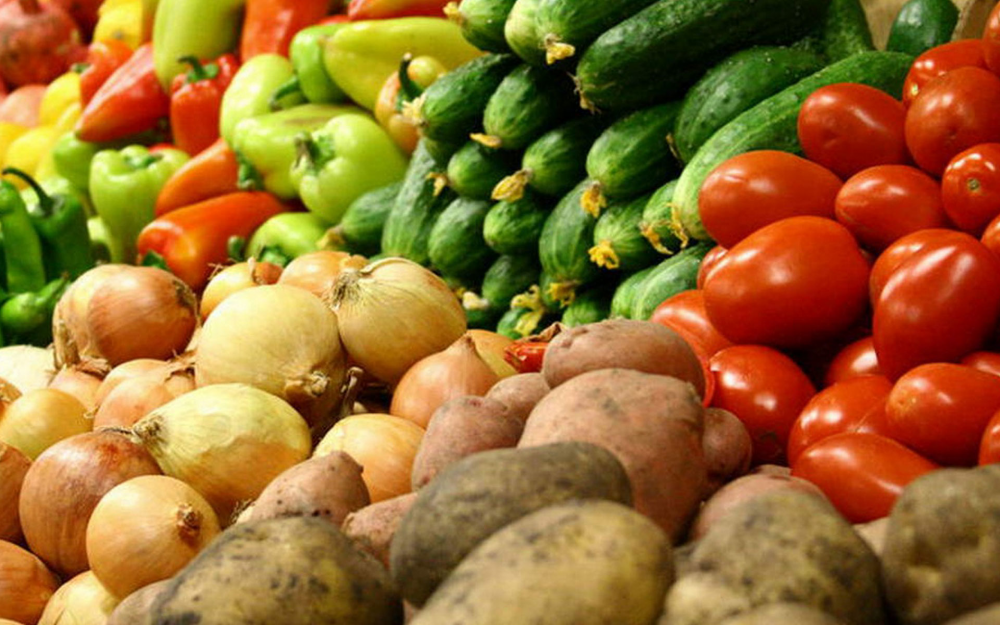 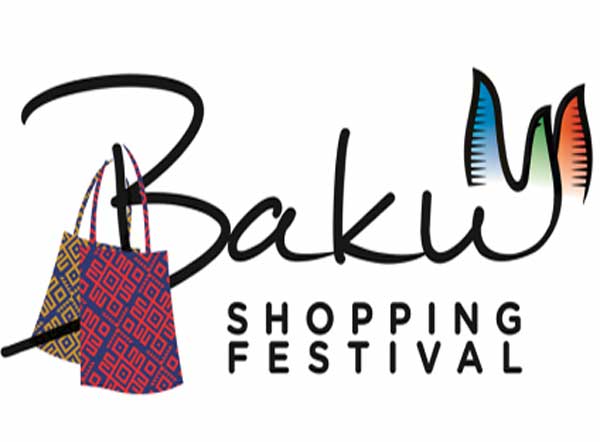 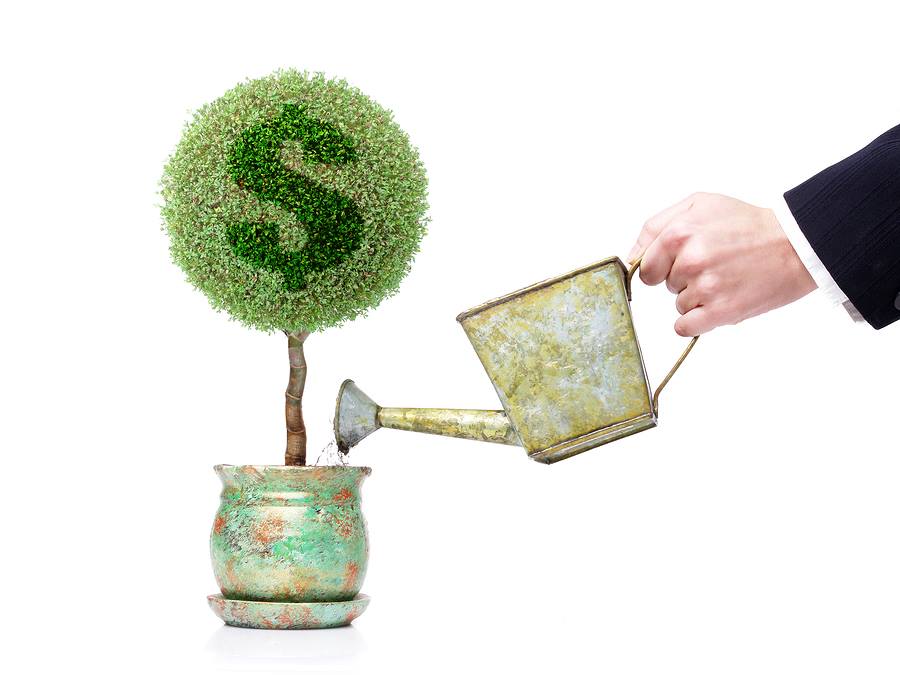 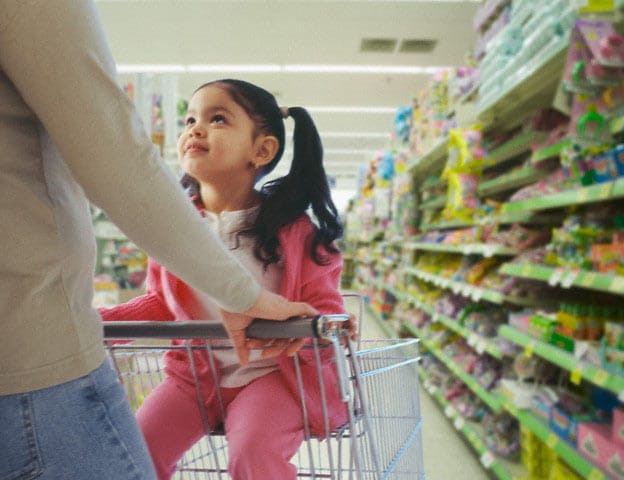