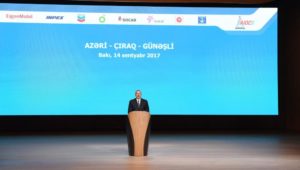 He made the remarks during the signing ceremony of a new contract on development of the Azeri-Chirag-Gunashli (ACG) block of oil and gas fields in the Azerbaijani sector of the Caspian Sea on Sept. 14.

“Today is a remarkable and historical day. I sincerely greet all guests coming from abroad to attend this historical ceremony together with us,” the president said. “Their participation in this event once again shows the significance of today’s ceremony.”

President Aliyev noted that the agreement to be signed today is of great importance for Azerbaijan.

“The agreement on development of Azeri, Chirag and Gunashli oil fields will be extended until 2050. The agreement is more beneficial for Azerbaijan. Although the agreement signed in 1994 also fully met our interests, this time it will be signed on better terms,” said Ilham Aliyev.

“I would like to bring to your attention some basic parameters of the document,” said the president.

He pointed out that after the signing of the agreement, the country will receive $3.6 billion in bonus from foreign investors.

“SOCAR’s AzACG company will take part in the fulfilment of the agreement as a contractor. SOCAR’s share will increase from 11.6 percent to 25 percent and the share of profit oil for Azerbaijan will stand at 75 percent,” said President Aliyev.

“Of course, the agreement includes many conditions and these basic terms already show that this agreement has a great importance for Azerbaijan’s future development and for expanding our financial opportunities. At the same time, I would like to mention that the agreement was fulfilled with great success over 23 years and 436 million tons of oil was produced from Azeri, Chirag and Gunashli fields during these years.” 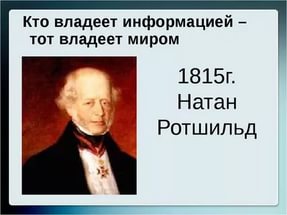 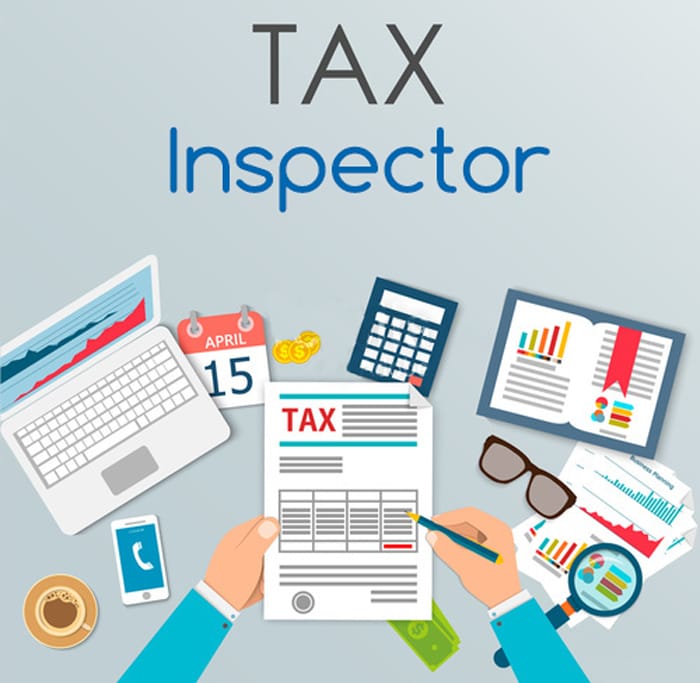 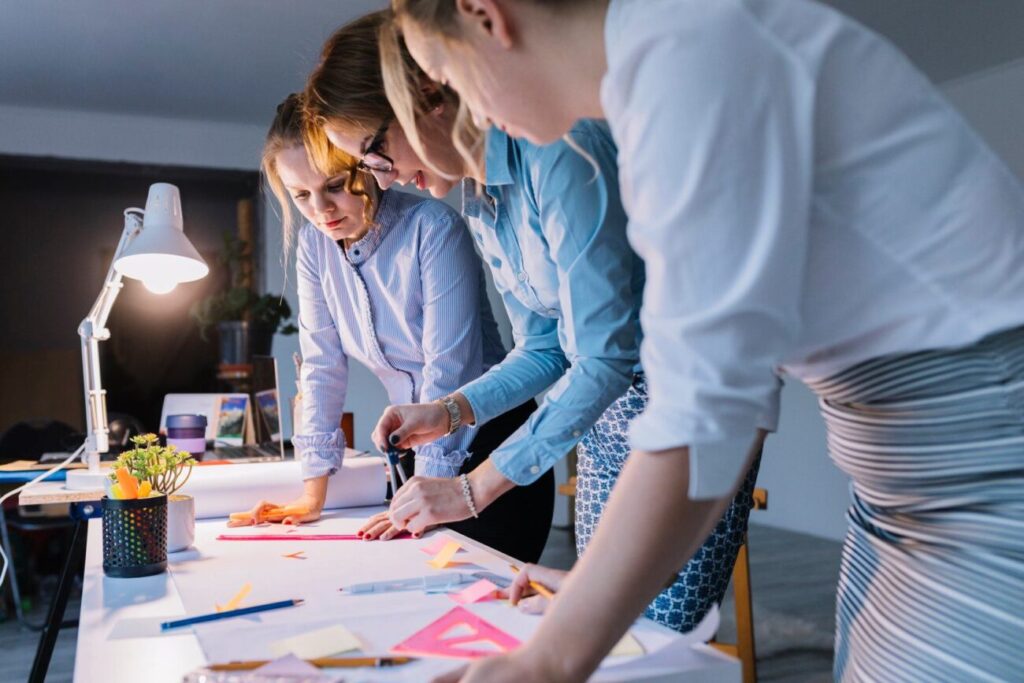 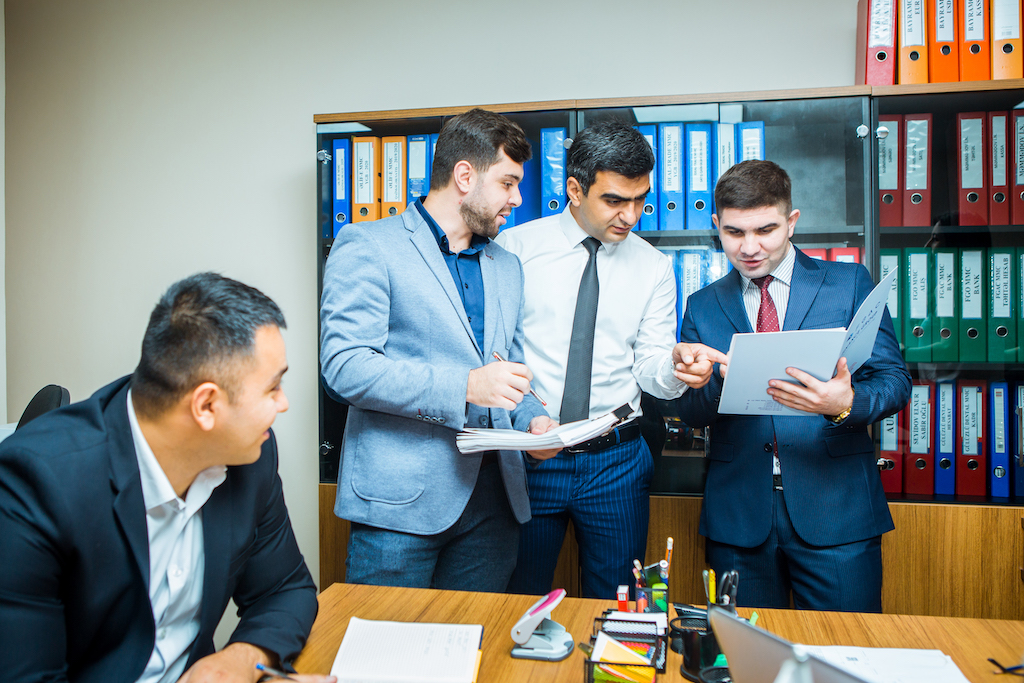 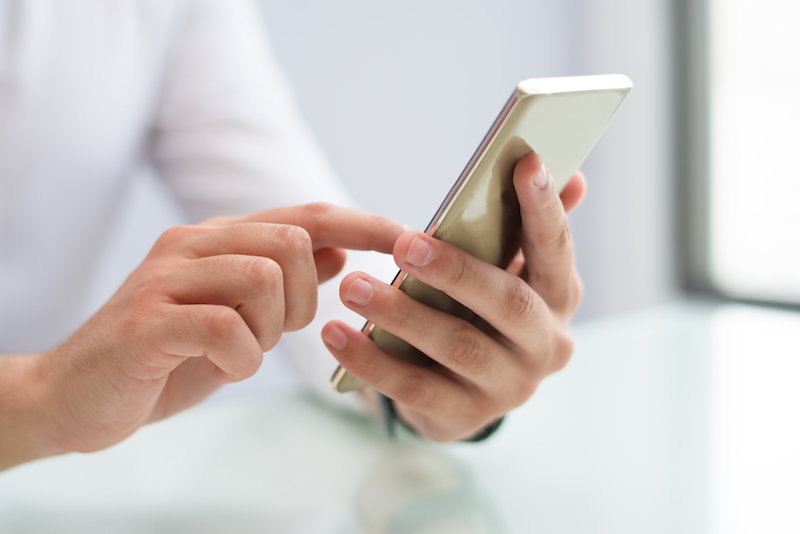